Integrated promotion of your project
SERVICES AND PRICE
PORTFOLIO
BLOG

I am ready for a long road flight for working with a week- or months-long projects. 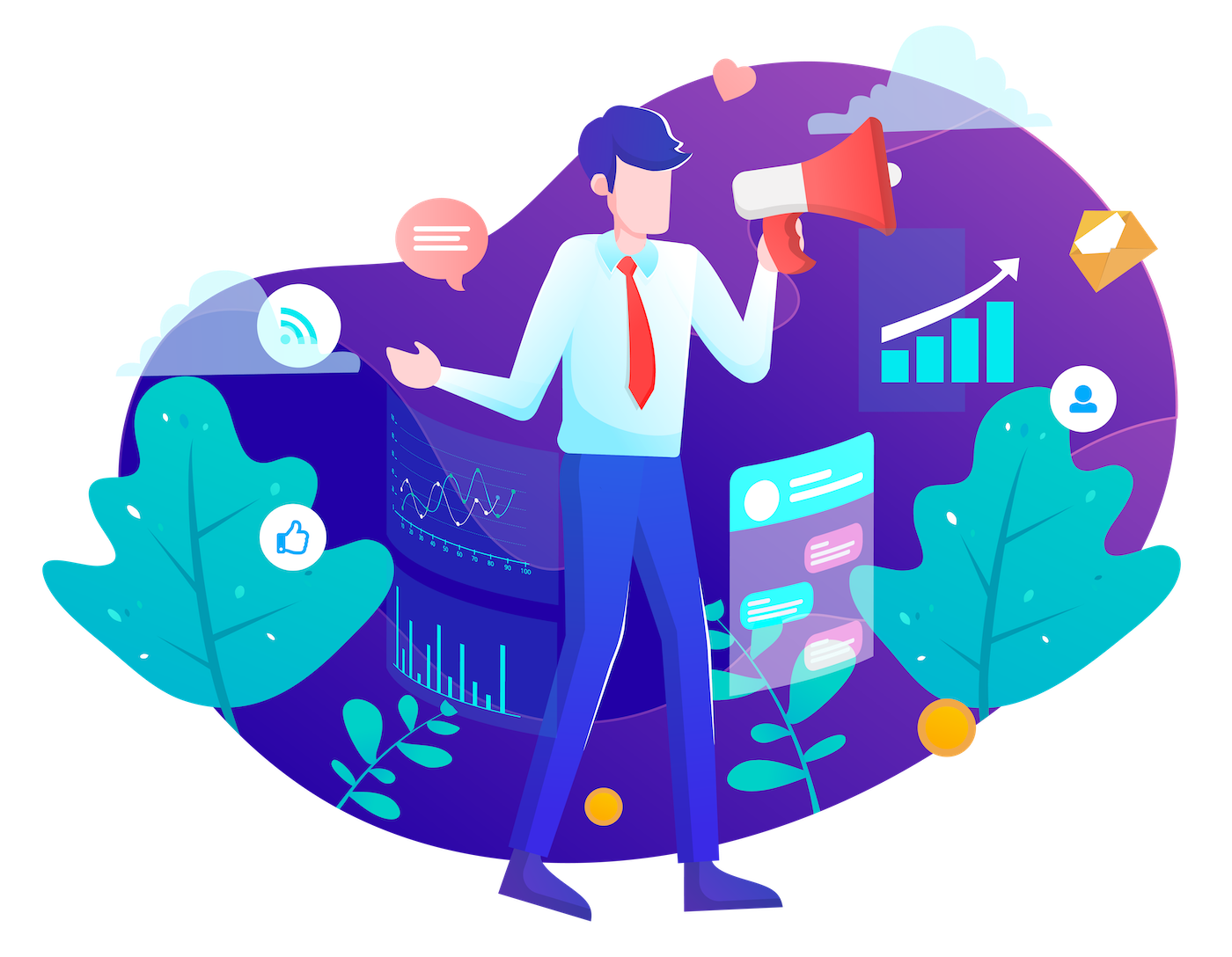 Manual tuning For those who need to tune out their competitors

The cost of professional advertising setup from  800 $ 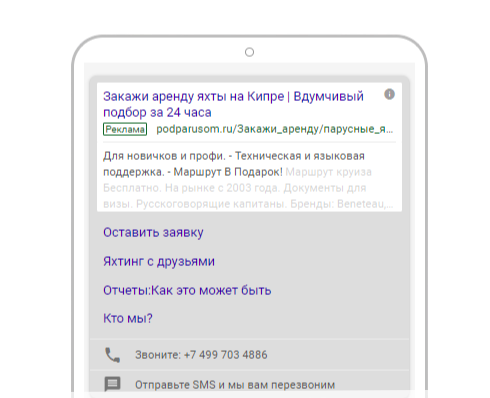 Topics: there are relatively simple topics and complex, requiring compliance with certain rules of moderation
Show region. For the regions with high competition it's more difficult to set up and advertise
Amount of time for work. It's easier to set up a one;service campaign than a large catalog of products or services
Before you start to calculate your budget you need to determine the region of advertising and composition of requests. That's why I offer an individual selection of the cost for the project, because when media planning I not only assign a cost for work but and make an estimate of the cost of traffic on the basis of statistics of advertising sites. The cost, volume and timing of the work will be prescribed in the media plan
Order Advertising

What affects the price of setting up and maintaining

What will be done to achieve the result?

Planning
of the result

I will make predictions of the number of impressions, clicks, CTR and cost of advertising based on semantics. Up to 2 ad campaigns in a media plan - free!
Doubting the result? Don't be! Better order a test advertising campaign with a minimum budget and a period of only 1 month
In the course of campaigning I select the most effective methods of optimization, so that advertising costs are reduced and the impact increases
Coverage, CTR, %, number and value of requests, ROAS - the result is evaluated by real indicators of advertising effectiveness! 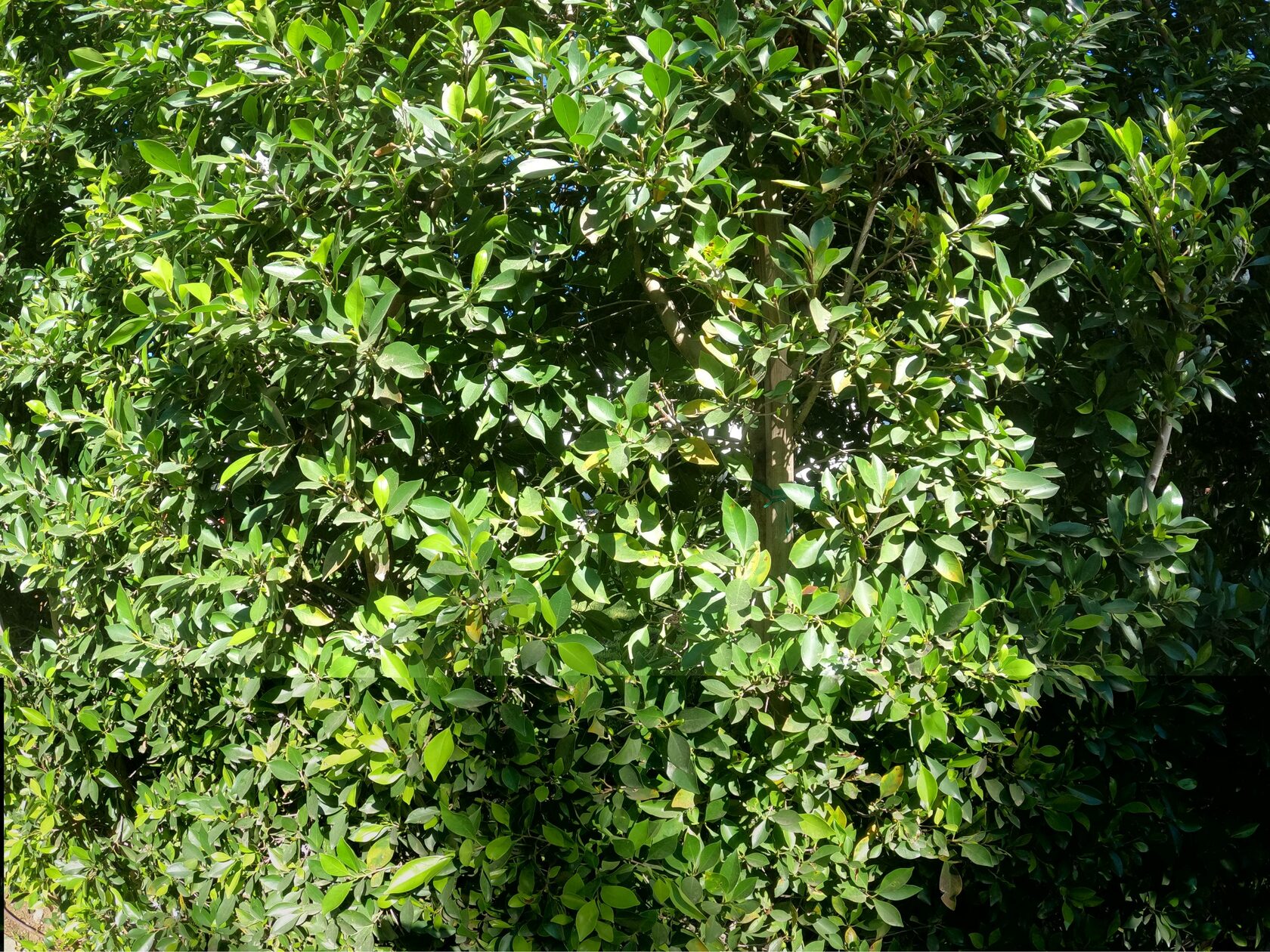 All fields of the form are required. By submitting your personal information, you accept the confidentiality agreement
Leave a question or request
Anna Nikitina Sergeevna
OGRNIP: 319665800108742

Integrated promotion of your project
SERVICES AND PRICE
PORTFOLIO
Blog 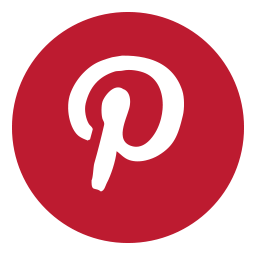 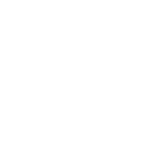